While the gender gap in superannuation is improving, an economic index indicates women are still retiring with superannuation balances 30 per cent lower than men. 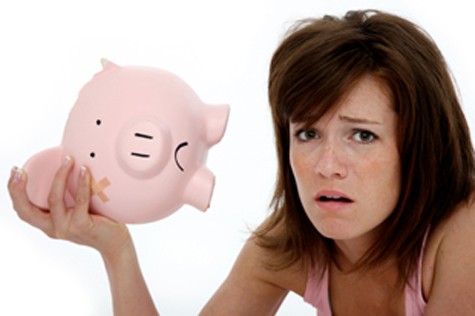 While the gender gap in superannuation is improving, an economic index indicates women are still retiring with superannuation balances 30 per cent lower than men.

The Financy Women’s Index for the June quarter indicates that women are still facing a gender pay gap of 15.3 per cent and a superannuation savings gap of 30 per cent at retirement age.

Financy Women’s Index is based on data from over 700 annual company reports (as well as monthly, quarterly, biannually, and biennially) and methodology from the Australian Bureau of Statistics, the Australian Securities Exchange, the ATO and the Australian Government Department of Education and Training.

Australian Super group executive Rose Kerlin said further work is still needed in the areas of equal pay, equality of opportunity and more equal sharing of family responsibilities to close the gap which results in too many women having insufficient savings to fund a comfortable retirement.

Dianne Charman, chair of AFA Inspire, said that the fact that many women work part-time is having a long term impact on their superannuation.

“The Financy Women’s Index importantly reminds us to work with women to raise awareness about how even a small contribution to superannuation will, over the long term, put women in a better position.”

“It is disappointing to see that, at 26.1 per cent, the financial and insurance services industry has the highest pay disparity of all industries,” said Mr Kewin.