Watch out for charges with incoming GST laws.

Accountants and their clients have been advised to pay close attention to the commencement of GST on low value imported goods that could see Australian retailers incorrectly charged by overseas suppliers. 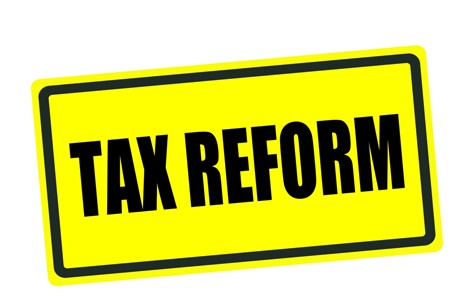 From 1 July 2018, GST will apply to sales of low value imported goods, valued at $1,000 or less, to consumers in Australia, in a bid to ensure that such imported goods receive the same treatment as goods purchased domestically.

Speaking to Accountants Daily, Crowe Horwath partner, Mark Reynolds, said the implications for Australian businesses would be mainly two-fold, namely for retailers who use drop shipping, and registered retailers who may be incorrectly charged GST by their overseas suppliers.

As the changes are meant to target consumers, Australian retailers registered for GST should not be charged GST on low value goods imported for use in their business, and will need to provide their ABN and state they are registered for GST to their supplier.

“As an Australian business, one of the issues will be making sure you don't get charged GST incorrectly and the reason for that is the overseas suppliers, if they have to register for GST, can get what is called a simplified GST registration and that means they don't have to get an ABN and they can't claim input tax credits but they don't have to issue a tax invoice,” said Mr Reynolds.

“So if I’m dealing with an overseas supplier who is charging GST but they don't have an ABN and they don't give you a tax invoice, I can't claim any input tax credits. As an Australian business, I need to be advising the offshore supplier that I'm registered and have an ABN — don't charge me GST because there is a risk there if I don't get a tax invoice, I can't claim a credit.

“If they charge GST by mistake, our clients in Australia can't get it back and they can't claim a refund in their BAS, they have to go to the guys overseas and say, ‘you made a mistake, can you please adjust the price’, and if you are not dealing with them on a regular basis, it is going to be very difficult.”

According to the ATO, drop shipping refers to goods sold to Australian consumers by Australian retailers who house these goods overseas at the time of sale, and these transactions are currently not subject to GST.

“It's not uncommon to warehouse stock in China, Singapore, or somewhere in Asia, and then sell it to a client but because it is mailed to a client through the post, it was not subject to GST but now of course that will be so you've got an issue with Australia suppliers who might be delivering goods from overseas into Australia and they will have a GST implication,” said Mr Reynolds.